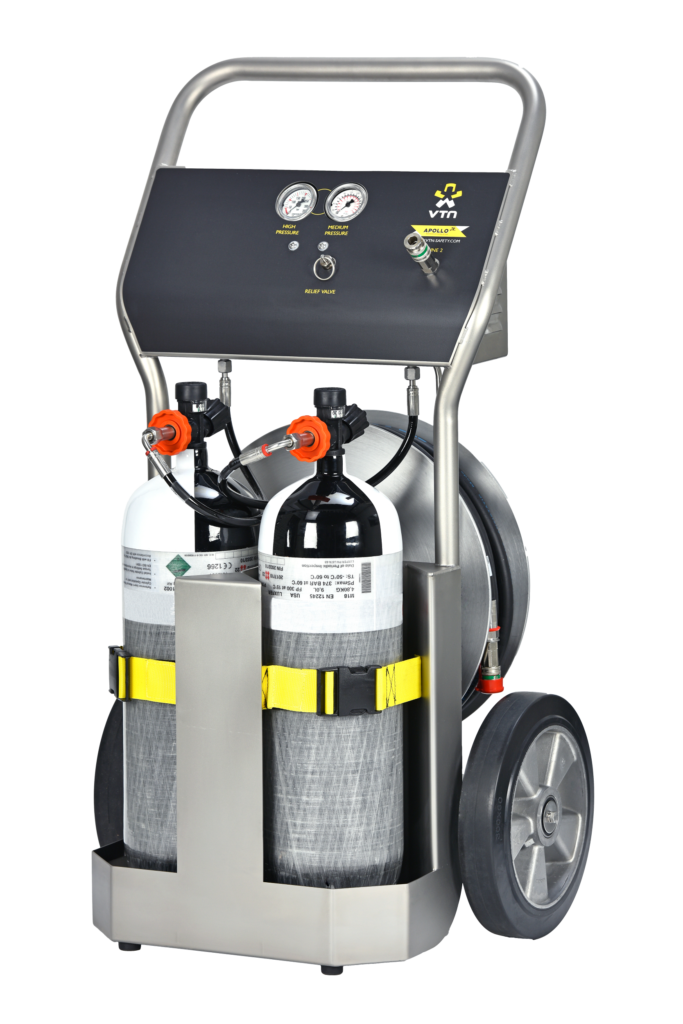 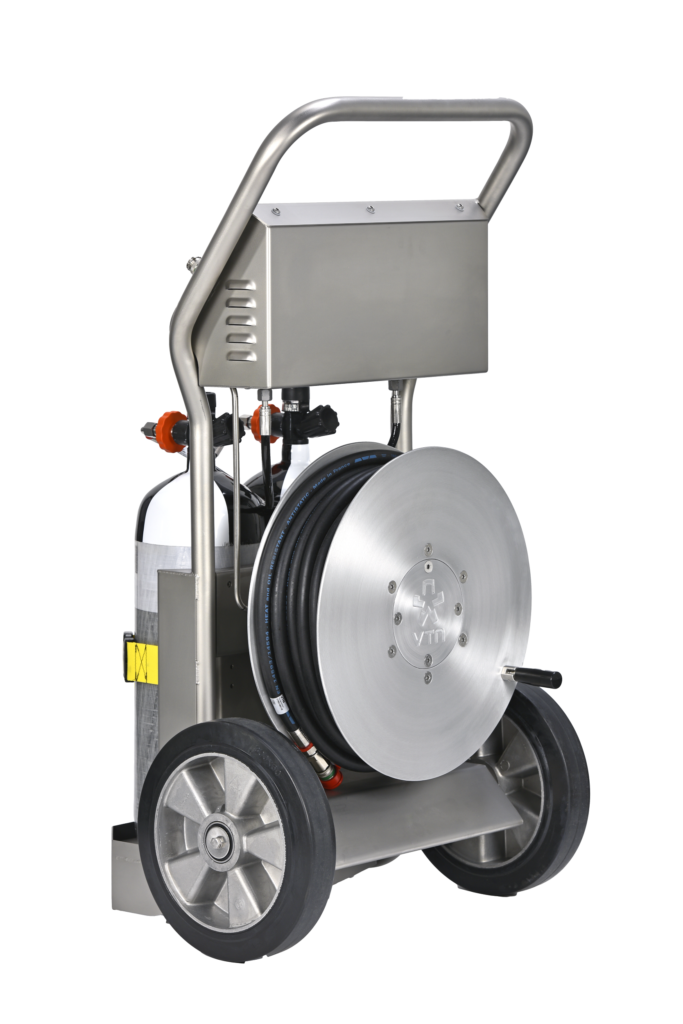 The frame of the VTN APOLLO jr. is made of stainless steel: impact-resistant, maintenance-free and virtually impervious to weather and corrosion. The solid-core rubber wheels with steel bearings guarantee smooth movement and excellent maneuverability.

The control panel of the VTN APOLLO jr. provides insight into the primary and secondary pressure via two separate manometers. It also features a relieve valve to vent all pressure from the system after use. An extra air line connection provides breathing air to a second user, if desired. This breathing air hose can also be extended to a maximum of 100 meters. 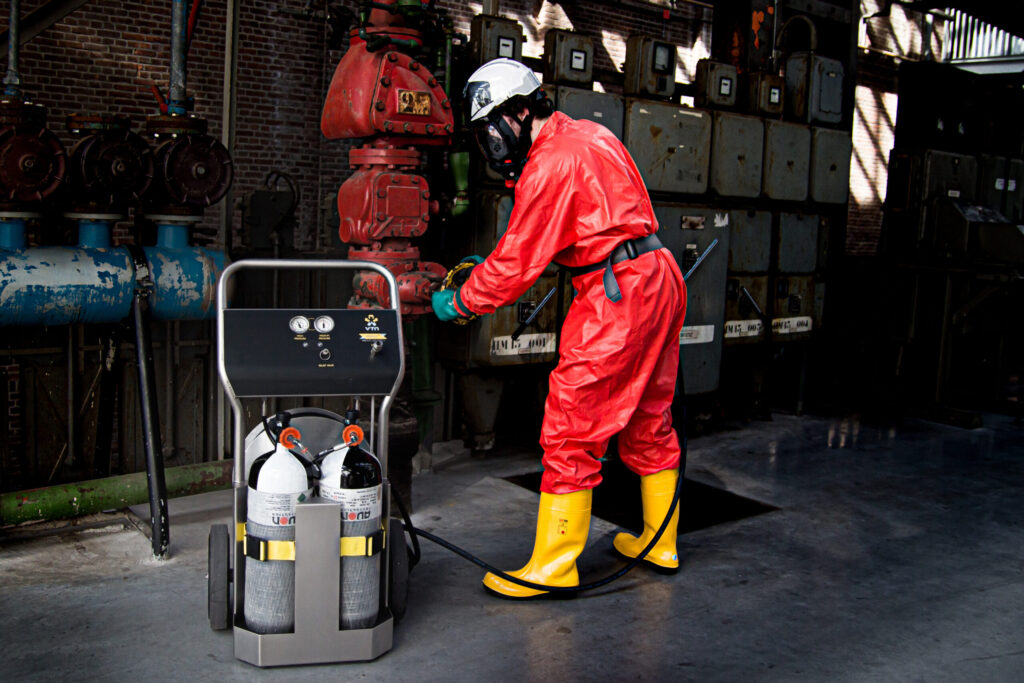 Get to know our other mobile breathing air systems

VTN (founded in 1980) is specialized in the production of breathing air systems for a broad range of applications in the chemical and petrochemical industries. Our main sales region is the Benelux, but VTN’s products are now sold around the world.

We engineer and produce a wide selection of mobile breathing air systems in-house. The standard line for the international market consists of a selection of diesel and electric powered breathing systems: from the compact VTN APOLLO jr. to the multifunctional, electric Vulcan; the first zero-emissions breathing air unit.

In addition to the standard product line, VTN also produces bespoke breathing air systems according to our customer specifications. A sample of our breathing air trolleys and units: 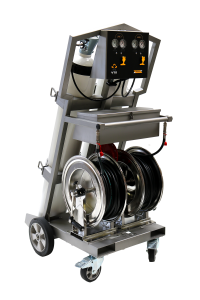 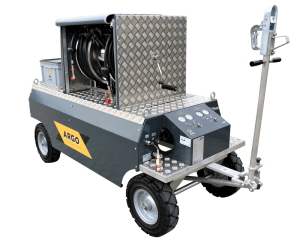 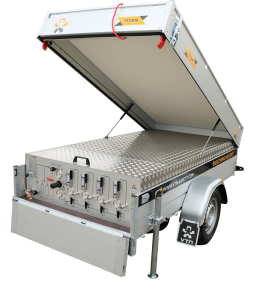 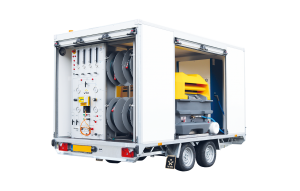 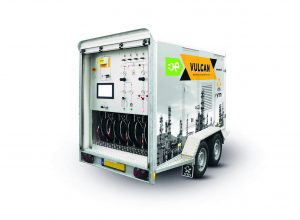 Other products VTN supplies in this segment include: